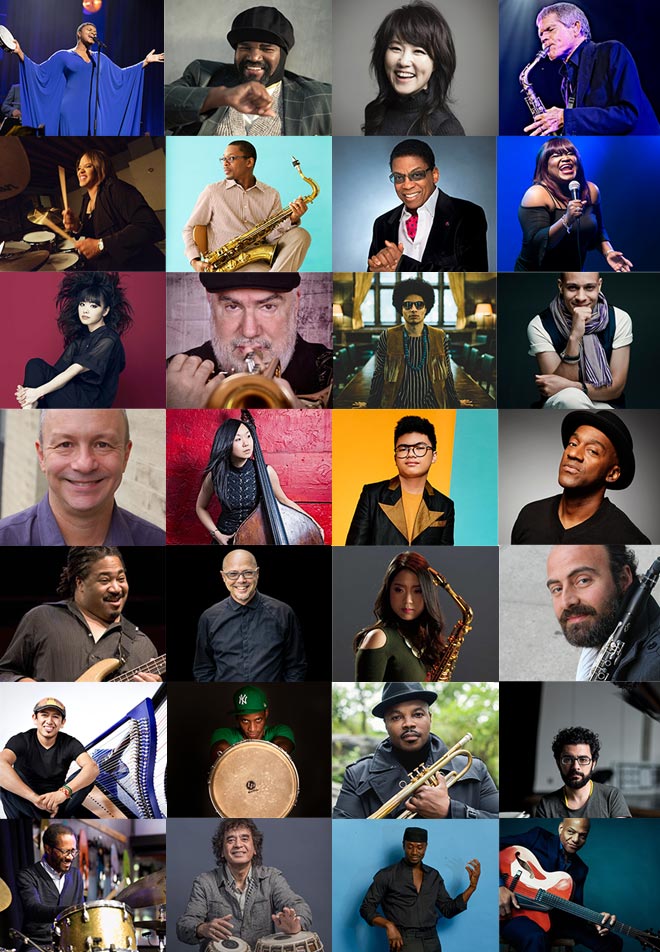 Watch on jazzday.com at 5 pm EDT. 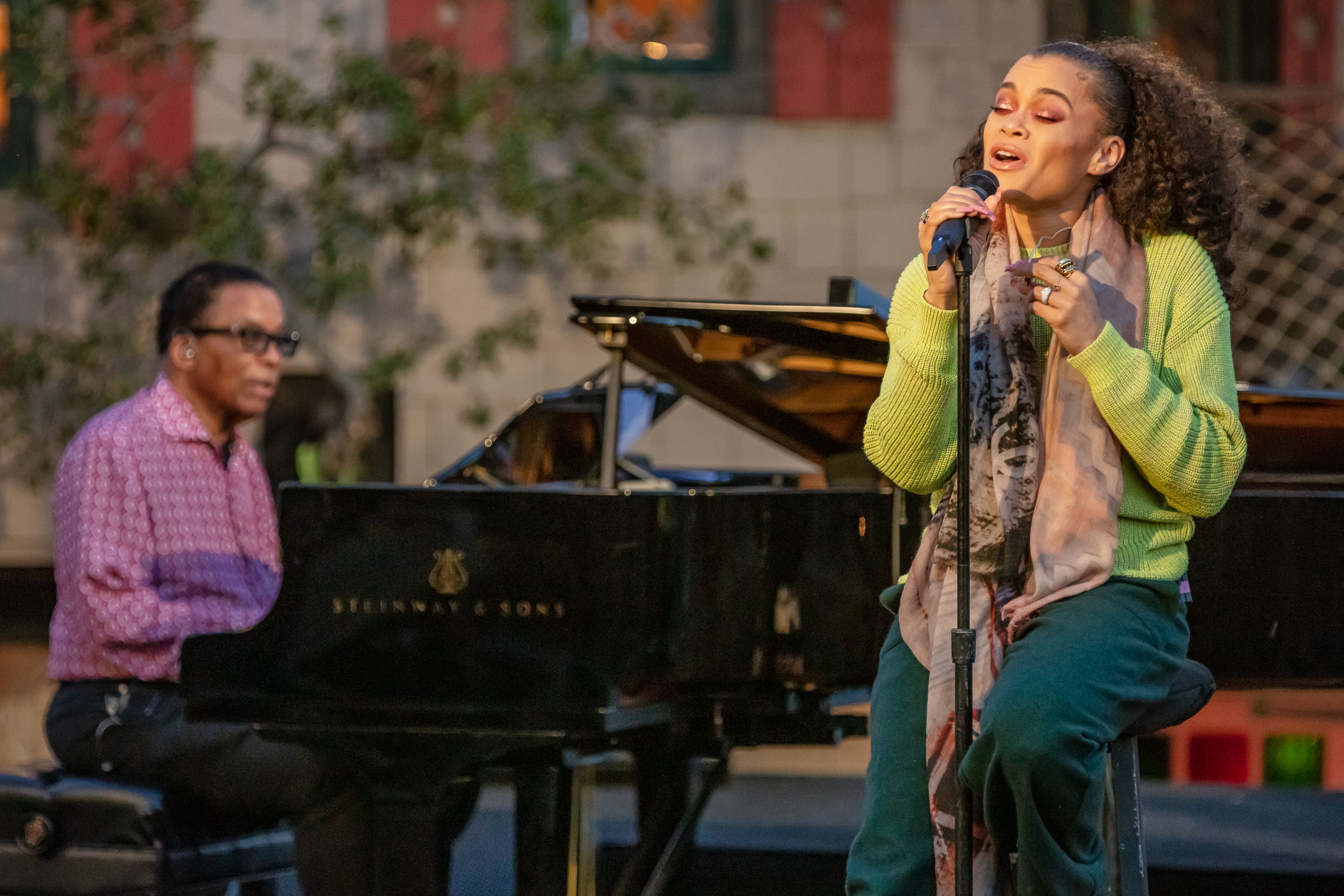 A caption for the image

Anchored from UN Headquarters in New York, the 2021 concert showcased jazz as a truly global art form. As United Nations Secretary General Antonio Guterres noted, “Ten years ago, we launched the very first International Jazz Day in the United Nations General Assembly Hall at the initiative of UNESCO and the Herbie Hancock Institute of Jazz. With every passing year, this has been a joyous celebration – not only of music, but also of freedom, diversity and human dignity. These are the values the United Nations works to protect and promote around the world. 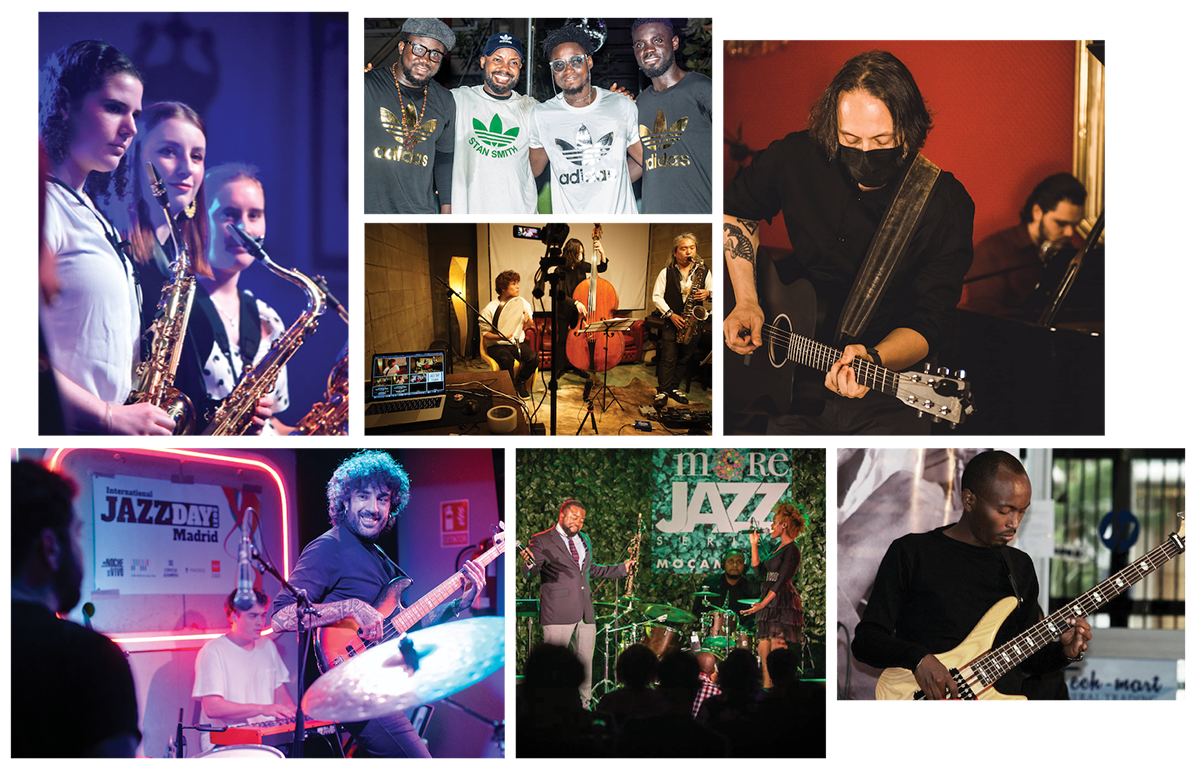 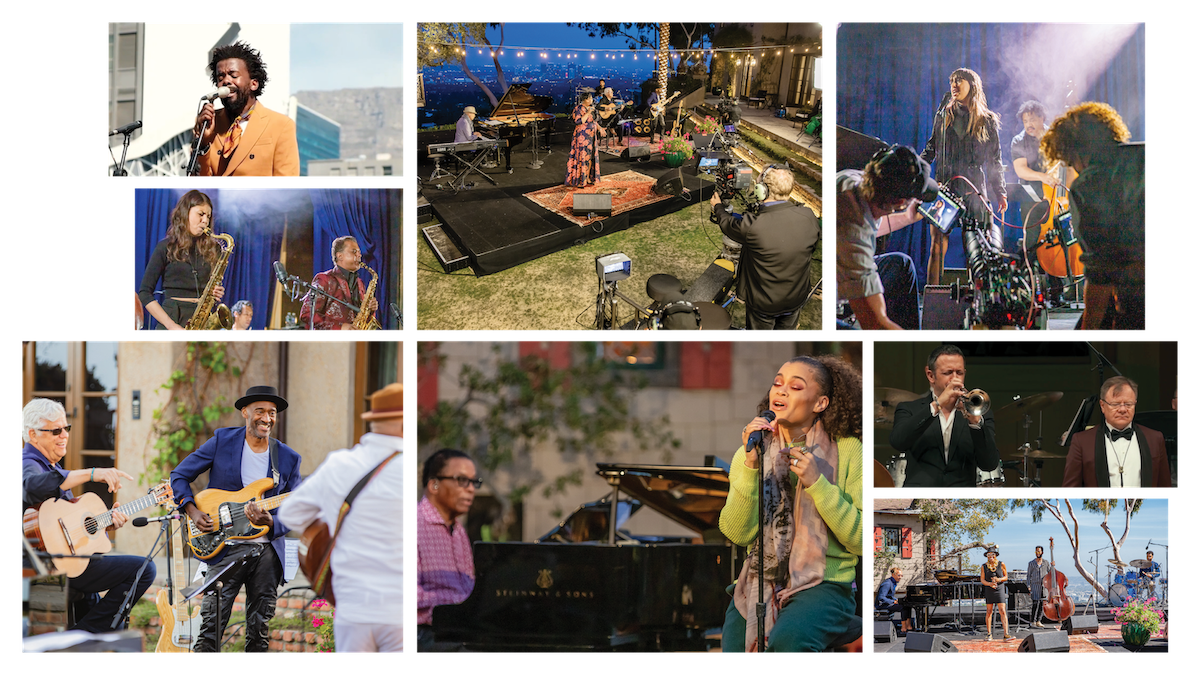 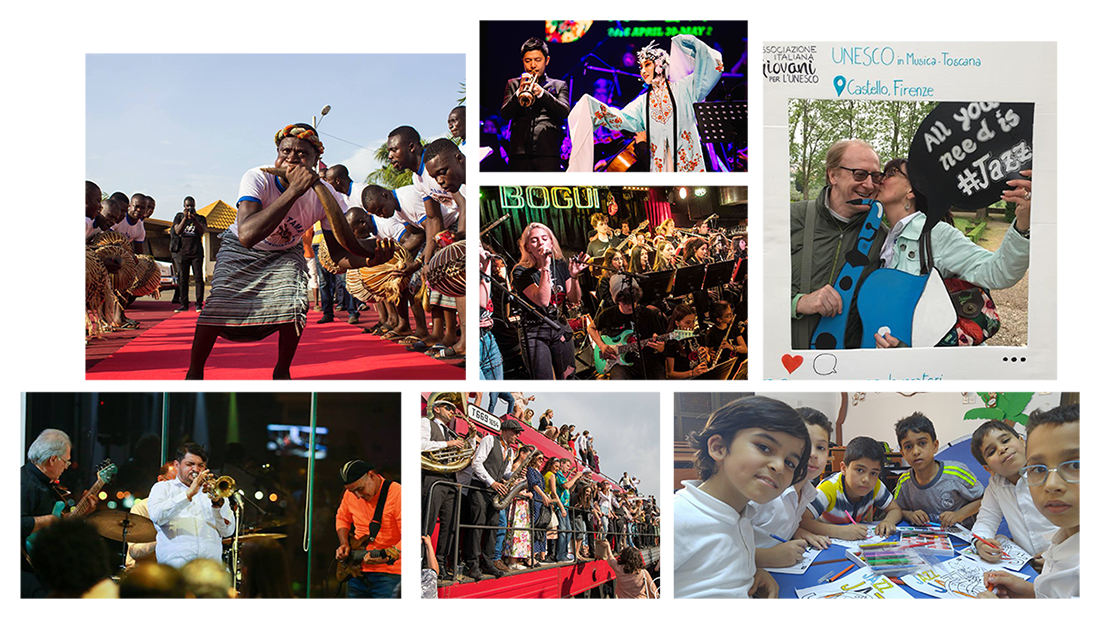 Independent artists and organizers on all seven continents present an astonishing array of performance, educational and community outreach programming each year for International Jazz Day. Check out event listings from previous years. 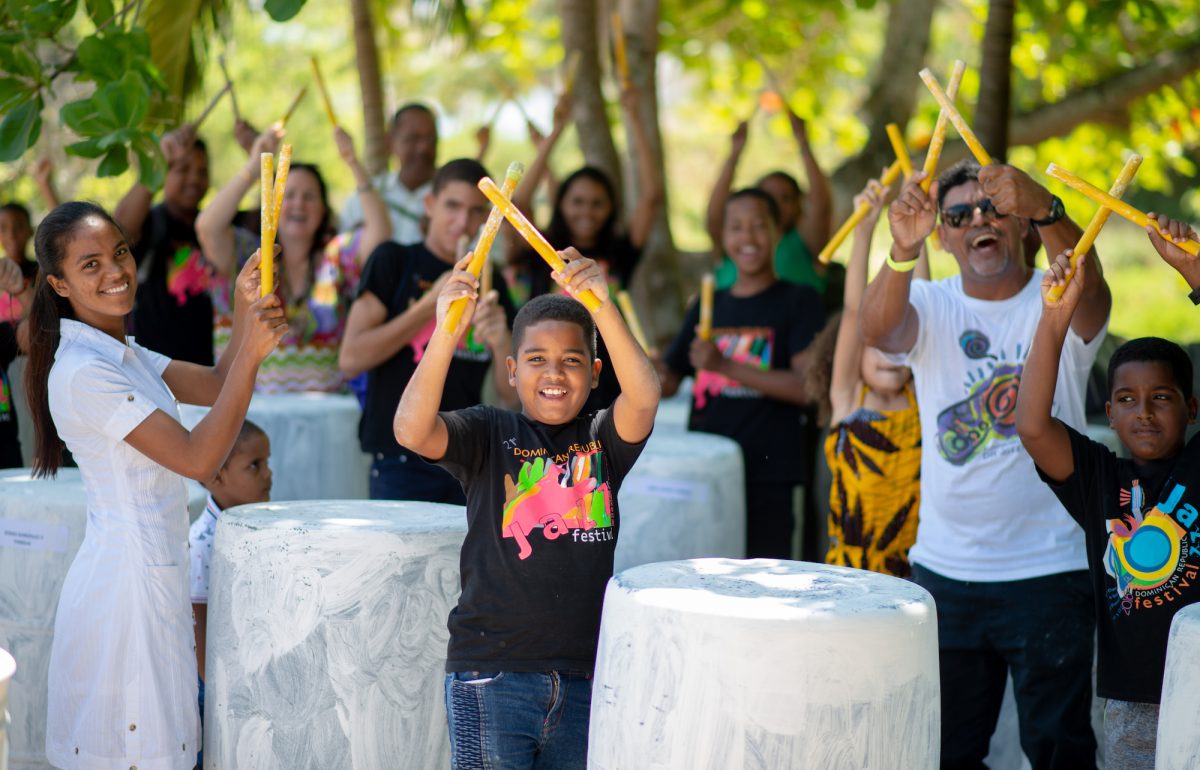 It’s easy to participate in International Jazz Day every April 30. Learn more about the history of the world’s largest celebration of jazz and access curated suggestions and resources from our outreach team. 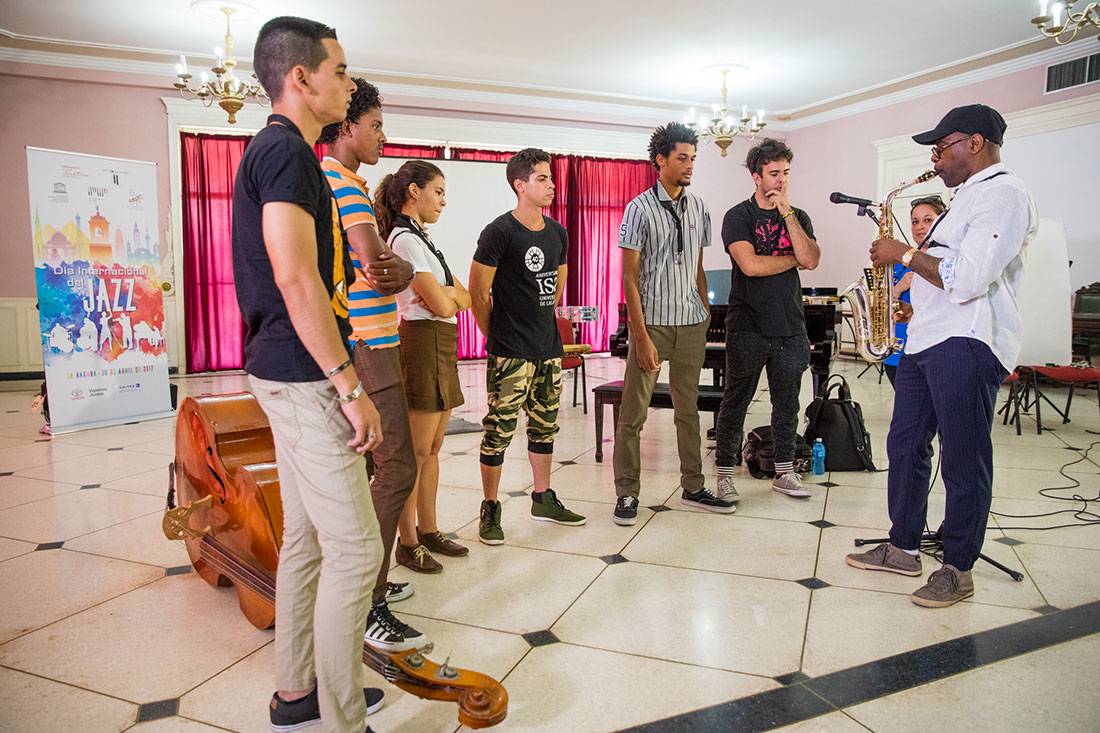 On April 30, teachers and students around the world use International Jazz Day as an opportunity to learn more about the empowering history and legacy of jazz music. Check out our growing library of free educational videos and resources. 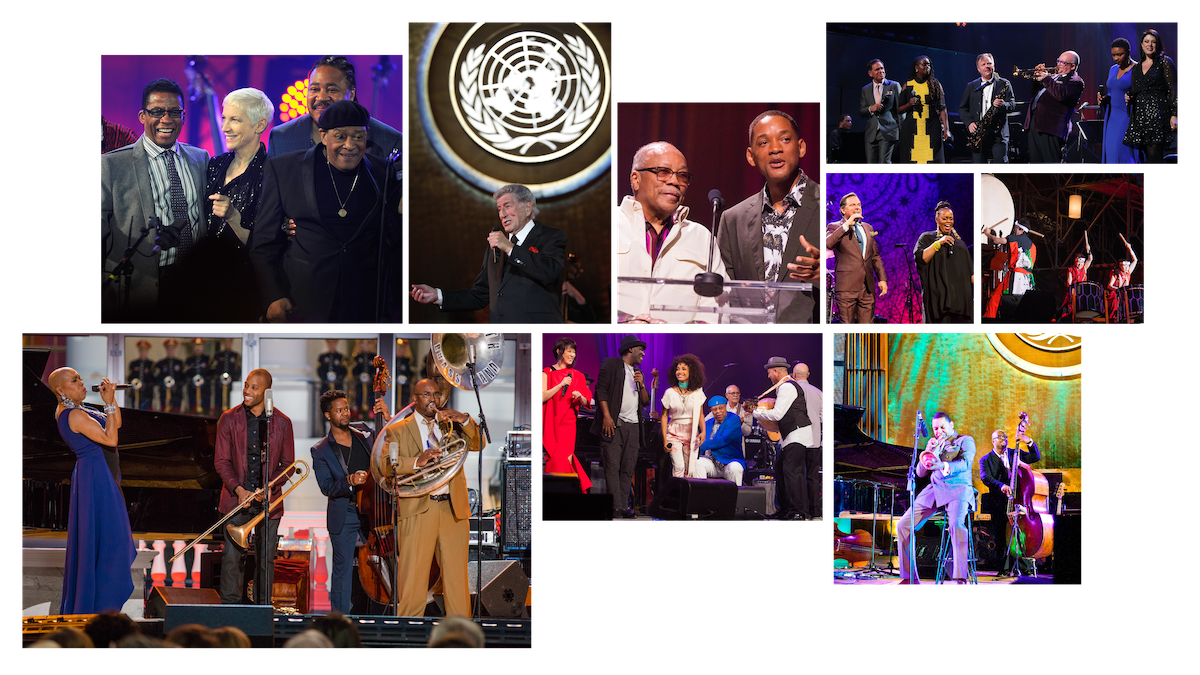 View hundreds of videos from past International Jazz Day celebrations, including official clips from the All-Star Global Concert and incredible submissions from our partners in more than 190 countries.